“Distortion of competition”: Ghost matches cause concern for Chemie 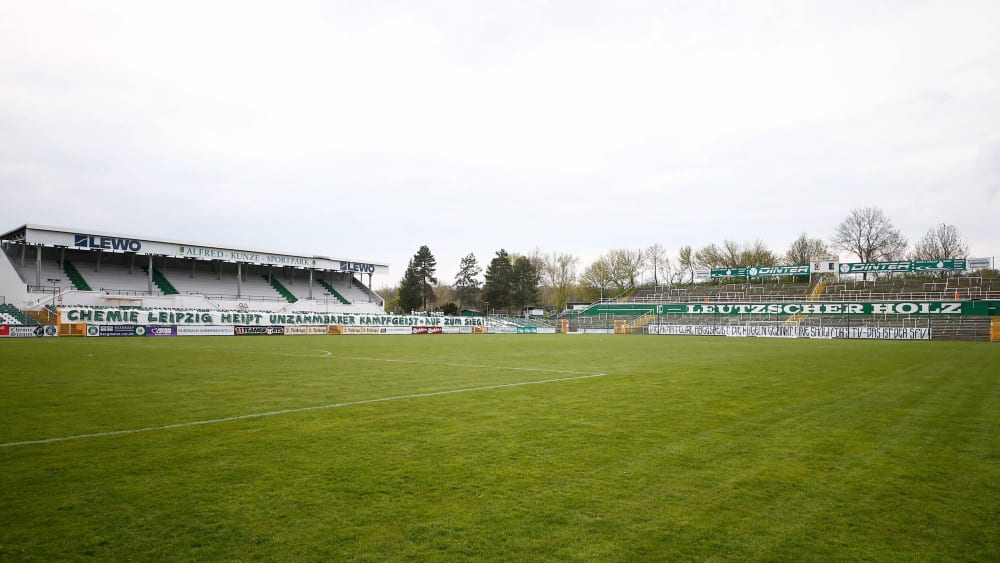 In Saxony, football matches will again take place without spectators for the time being. For smaller clubs like Chemie Leipzig, this means considerable cuts in the budget.

The announcement by the Saxon state government on 19 November came as a shock to all clubs in the Free State. Due to rapidly rising infection figures and a comparatively low vaccination rate at the same time, it was decided that initially no more matches would be allowed to take place in front of spectators until 12 December.

It is not only the larger clubs such as Dynamo Dresden, Erzgebirge Aue or FSV Zwickau that suffer from this; for the traditional clubs from the lower leagues, too, this means a considerable cut in their budget planning. For BSG Chemie Leipzig, which plays two home games in the Regionalliga Südost against Cottbus and Eilenburg during this period, the ghost games mean a loss of up to 60,000 euros.

Hope for a postponement of the game

“We realistically assume that we would have had a sell-out crowd against Cottbus. And the almost-derby against Eilenburg has traditionally always attracted many spectators. We would certainly have had 8,000 to 9,000 spectators in both games.”

To avoid the dilemma, BSG has applied to the North-East German Football Association to move the remaining home games to the new year. “That would be a concrete and important help for a club like ours, which is largely financed by matchday income,” said Kühne.

No disadvantage from a sporting point of view?

Since the ghost games have so far only affected Saxon clubs, the 61-year-old feels he is at a severe disadvantage compared to his league rivals. “This is already a distortion of competition. Nobody gives us the money back,” says Kühne, who is also annoyed about the lack of support from the associations. Besides Chemie, Lok Leipzig, Chemnitz, Eilenburg and Auerbach also have to play in front of empty stands.

At least in sporting terms, Kühne does not necessarily see an empty stadium as a disadvantage. “In front of our fans, we were able to get rather few points this year. That’s surprising, but it’s a fact.” Chemie have only managed two victories in nine home games so far, losing four games in front of their home crowd. BSG is currently in eleventh place with 22 points. At the weekend, coach Miroslav Jagatic’s team lost the city derby at Lok with 0:1.