Darryn Binder hopes RNF will take him into the Aprilia era 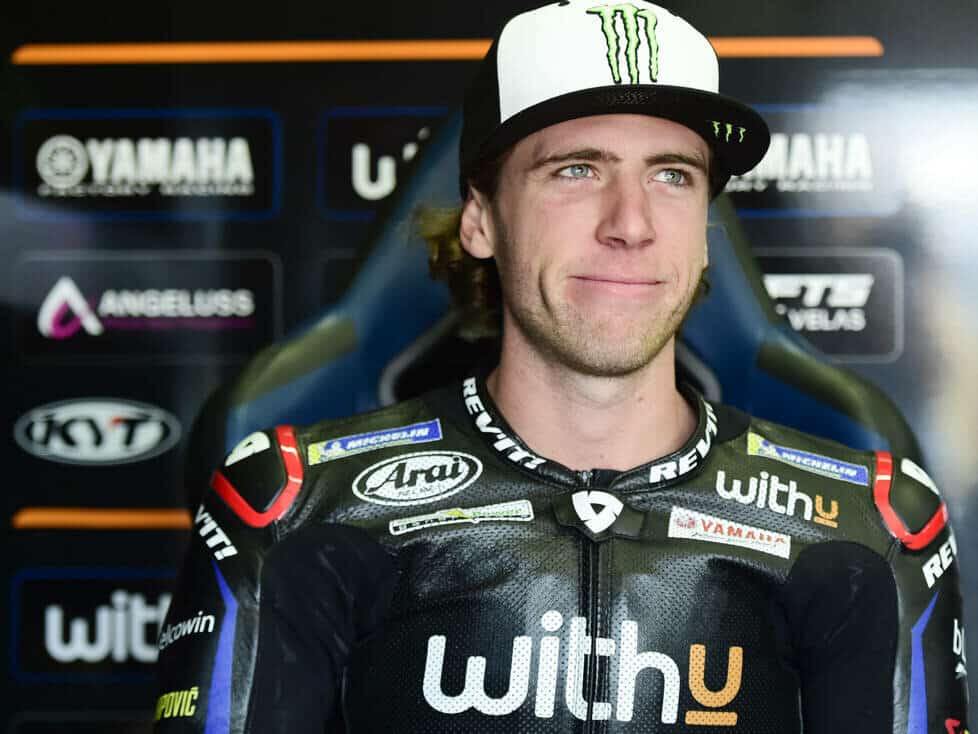 MotoGP rookie Darryn Binder is hopeful of riding for RNF in 2023 as well: “Riding an Aprilia would be great,” he says, but has one objective above all

Darryn Binder is having a very solid rookie season in the MotoGP class so far. The South African, who was promoted directly from the Moto3 class in the winter, has finished in the points twice for RNF-Yamaha in the first ten races of the season. He finished P10 in the rain race at Mandalika and P12 recently in dry conditions at Barcelona.

Gardner and Fernandez moved up from the Moto2 class in the winter after dominating it last year and winning it amongst themselves. The highest-scoring MotoGP rookie in 2022 is currently Marco Bezzecchi (VR46-Ducati) ahead of Fabio Di Giannantonio (Gresini-Ducati). These two also come from the Moto2 class.

Darryn Binder is currently third in the rookie classification. However, it is still open whether he will ride for RNF in the coming season. Razlan Razali’s team announced a few weeks ago that they would be changing manufacturers. Instead of being a Yamaha satellite team, RNF will compete as an Aprilia satellite team from 2023.

In the MotoGP era, which has been running since 2002, it will be Aprilia’s first ever customer team. Binder hopes to still be part of the line-up then. “I would like to stay with RNF, of course. Riding an Aprilia would be great,” says the younger brother of Brad Binder and emphasises: “Basically, of course, I would love to stay in the MotoGP class. “

RNF currently have several options when it comes to riders for 2023. Andrea Dovizioso is likely to end his MotoGP career for good. Miguel Oliveira is currently considered the hottest candidate for a move to RNF-Aprilia.

And if Dovizioso really does quit, then the second bike would still have to be filled. But: Not least because it will be one of this year’s absolutely competitive Aprilia RS-GP, Razlan Razali already has several enquiries.

Darryn Binder says: “At this stage it is too early to say anything. I can only try to keep improving. I want to show my potential. The rider market is pretty crazy at the moment. Nobody really knows where it’s going. All I can do at the moment is wait and see, and I’ll put it this way: as long as I can keep racing motorbikes, I’m happy. “