HomeMotorsportsDaniel Ricciardo explains: this is why I lack consistency
Motorsports

Daniel Ricciardo explains: this is why I lack consistency 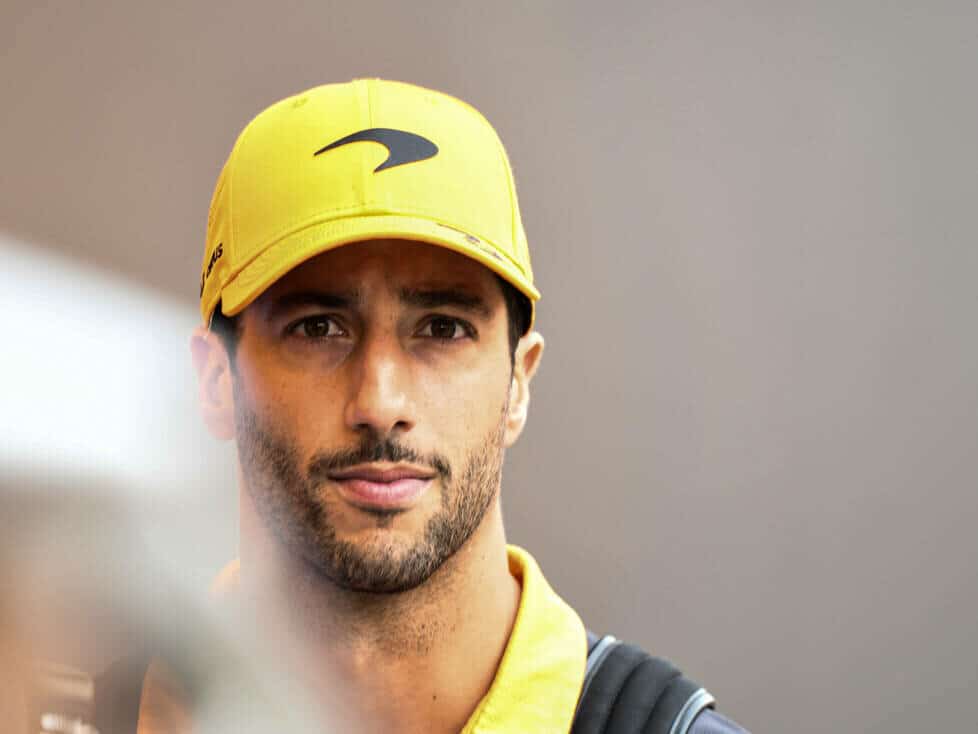 With just 19 points from 13 races in the 2022 season, Daniel Ricciardo is glad of the summer break: McLaren “one of the most difficult cars” of my career

Although Daniel Ricciardo actually has a contract at McLaren until the end of 2023, it looks very much like he will have to vacate his cockpit alongside Lando Norris to still-Alpine junior Oscar Piastri for next season

McLaren is thus pulling the ripcord after Ricciardo has never really been able to show his true ability with the team since his arrival in 2021, apart from the surprise win at Monza in 2021 when he finished first just ahead of Norris.

Ricciardo describes his problems at McLaren, where he has struggled in particular with a lack of consistency, caused by the difficult to drive 2022 season MCL36.

“There are laps where I get everything together and it all makes sense at once, but just a few laps later I’m suddenly losing four tenths again,” the Australian is puzzled.

“It’s not as easy as going from one point to the next or after one to two. There are always some difficulties in between and it’s a bit complicated,” Ricciardo explained.

Ricciardo: MCL36 “one of the most difficult” cars

“I think the cars are so sensitive these days because of the wind, which probably makes it harder to find that consistency. And when it’s on a knife edge or when there are more variables, then it does become more difficult.”

“I remember in a race stint you could always do 20 laps and sometimes stay within three tenths and you were just in control. But I feel like the stint variation is a lot bigger this year.”

“I’ll have a look at what the other guys are doing. Maybe it’s just me or maybe it’s the whole field, but I’d be surprised if I see someone [staying within a few tenths]. I just think [that consistency] is just harder to produce,” analysed the McLaren driver.

The summer break comes at just the right time for Ricciardo to take a break and come back in Belgium in a few weeks with his old strength.


Last season, the Australian battled back from a difficult start at McLaren to score more points than teammate Lando Norris after the break, which could bode well for the rest of the 2022 season.

“I definitely need the break now,” Ricciardo says. “Especially because it hasn’t been a good six months. But even if the season had gone great, I think a break is still nice to just get away. “

How Ricciardo plans to recharge his batteries during the summer break

“Formula 1 is very intense these days and even the hotels are full of people, and the weekends are so full too, so it’s really nice to get away from the circus for a few weeks.”

Asked how exactly he plans to switch off during the summer break, he says: “To be honest, time off usually gives me a natural rest. I think after ten days or two weeks I will have already left the holiday behind and then the hunger comes back.”

“That’s how it usually goes for me and then I go out with friends again, have a few beers, have fun. And then I get to the point where I don’t feel guilty anymore, it’s time to get going again. Then it’s kind of a natural switch that probably turns back on after a fortnight. “

Ricciardo wants to hit back with a “bang” in Belgium

For the first race weekend after the summer break in Belgium, Ricciardo has also already set himself a concrete goal: “A bit like last year. I want to start the second half of the season with a positive bang and get the ball rolling.”

“The tripleheader is going to be very intense. So I think we should aim for a lot. That’s the plan. Obviously it’s easier said than done, but that’s certainly the plan. “

Ricciardo: Battle with Alpine will go down to the wire

For McLaren, it would be important for the Australian to regain his form from the Red Bull years as the battle with Alpine for fourth place in the constructors’ championship is fiercely contested. The French are currently four points ahead of McLaren.

Ricciardo doesn’t dare make a prediction for the battle for fourth place, partly due to his fluctuating performances: “It’s difficult and I have a bit more to fight for. But let’s say, from team to team and track to track, it’s difficult to predict anything.”

“After Friday [in Hungary] we thought we had a clear advantage over them. And then they turned it up on Saturday. So I think it will be a battle that will last until the end,” Ricciardo surmises.