HomeMotorsportsDan Fallows: Had nothing to do with Aston Martin's 'Red Bull side...
Motorsports

Dan Fallows: Had nothing to do with Aston Martin’s ‘Red Bull side box’ 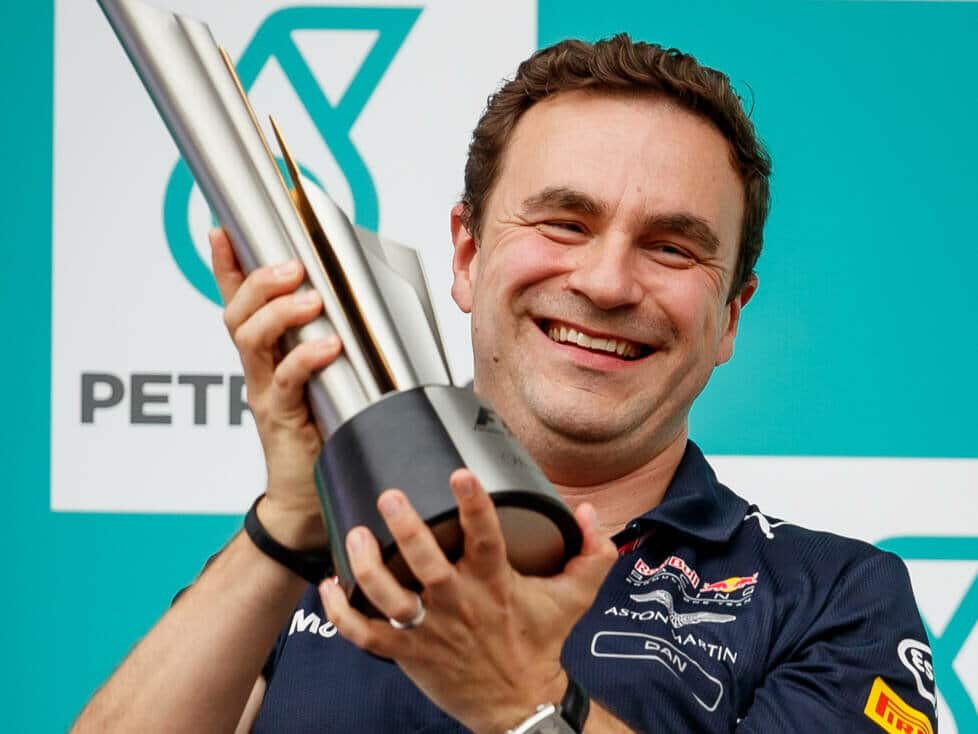 Shortly after the arrival of ex-Red Bull aerodynamicist Dan Fallows, Aston Martin came around the corner with a similar version of the AMR22, but he had nothing to do with it

No sooner does Red Bull’s former aerodynamics boss Dan Fallows turn up at Aston Martin than the racing team brings a revised car that bears clear similarities to the RB18. But the new engineering boss at Aston Martin insists it has nothing to do with him.

Fallows was poached by Red Bull to Aston Martin in the middle of last season and was allowed to start at Silverstone at the beginning of the year after a time-out. In sporting terms, this was a step backwards for him for the time being. Because while Red Bull will probably win both world championship titles in 2022, his current racing team can only be found at the end of the field and is struggling not to drop out in Q1.

“When I first saw the AMR22, it was very different from Red Bull’s philosophy,” says Fallows. He knew Red Bull’s plans, of course, because work on the RB18 was already well advanced when he left Red Bull. “So I have a pretty good understanding of what they were doing and how they approached things. “

While he wouldn’t say he didn’t think the AMR22 was fast at first glance, “I thought it would be a challenge to achieve the kind of performance Red Bull wanted to achieve with the concept of their car”.

“I was curious about the thinking behind the AMR22 philosophy, but by the time I arrived, the team had already concluded that they needed to pursue an alternative design solution,” Fallows said.

With the original concept, Aston Martin was trailing the competition. In Barcelona, the team then presented a retread of the car, which showed great similarities with the Red Bull concept. Coincidence? Or did Fallows already have a hand in it?

“No, not at all,” he stresses. “The upgrade was already planned before I arrived. I fully understand why the team did it. The car was always designed with two concepts in mind and I felt very early on that it was going in the wrong direction. “

However, he admits that the change of concept helped him settle into his role more quickly. “I understood more of the concept we presented at the Spanish Grand Prix than the previous concept.”

Nevertheless, the upgrade did not bring the big sporting success: Aston Martin is still only ninth in the Constructors’ World Championship.