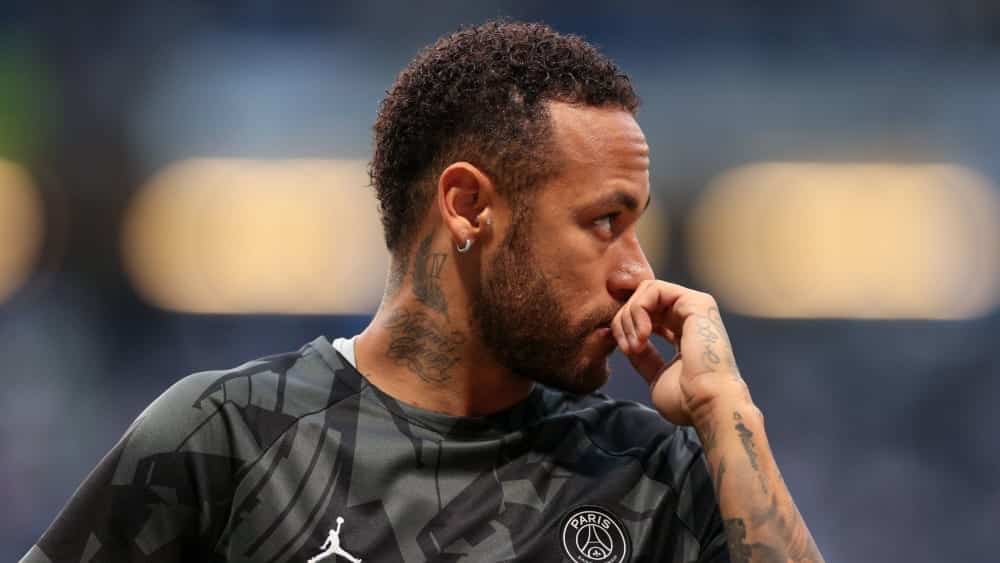 PSG attacker Neymar (30) must stand trial in the autumn. Even a prison sentence is in the offing.

As reported by the French news agency AFP, citing sources close to the court, the trial against Neymar is scheduled for 17 to 31 October in Barcelona. In addition to Neymar, former Barça presidents Sandro Rosell and Josep Maria Bartomeu must also stand trial. They are accused of corruption and fraud.

Possible irregularities that allegedly took place during Neymar’s transfer from FC Santos to FC Barcelona in 2013 are being negotiated. The lawsuit was filed by the Brazilian investment fund DIS, which allegedly owned 40 per cent of the rights to the then 21-year-old at the time of the transfer. Barcelona had put the transfer value of the Brazilian at 57.1 million euros, but later had to admit that they had actually paid 83.3 million.

According to media reports, the public prosecutor’s office in Spain is demanding a two-year prison sentence for Neymar and a fine of ten million euros.