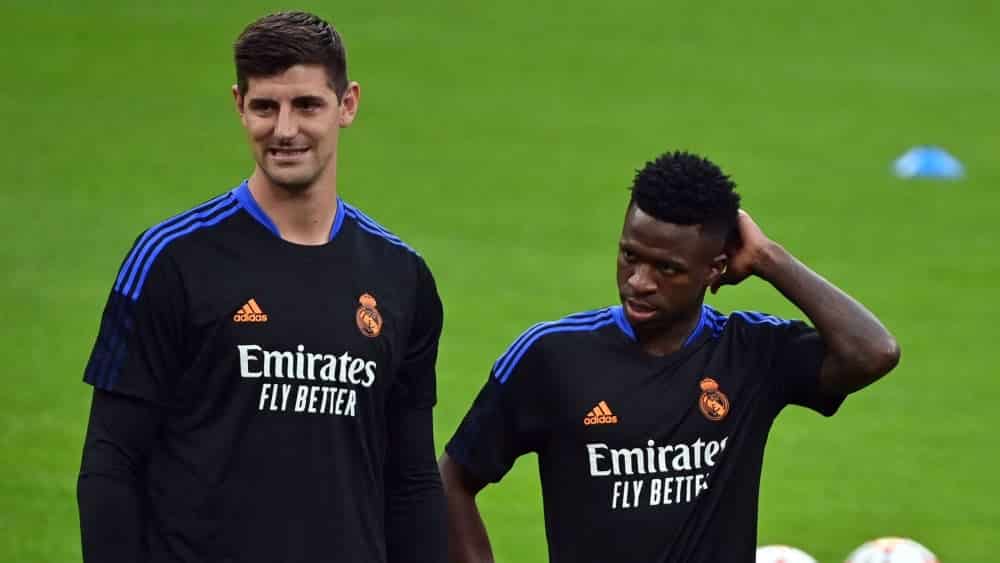 
Sporting wise, things have been going very well for the royals lately, but in terms of health, Spain’s leader has now had to accept a setback. Like Sevilla FC, Rayo Vallecano and arch-rivals FC Barcelona, the Blancos had to report several cases of corona.

A sextet around Luka Modric and Marco Asensio was already affected a few weeks ago, now it is a quartet around further top performers: Vinicius Junior, Thibaut Courtois, Fede Valverde and Eduardo Camavinga tested positive for the Corona virus.

The La Liga leaders made the announcement on Wednesday afternoon as the team returned to training. Carlo Ancelotti will have to plan without the four essential and extended regulars for the first league game against Getafe and the cup sixteenth final against Alcoyano early next year.