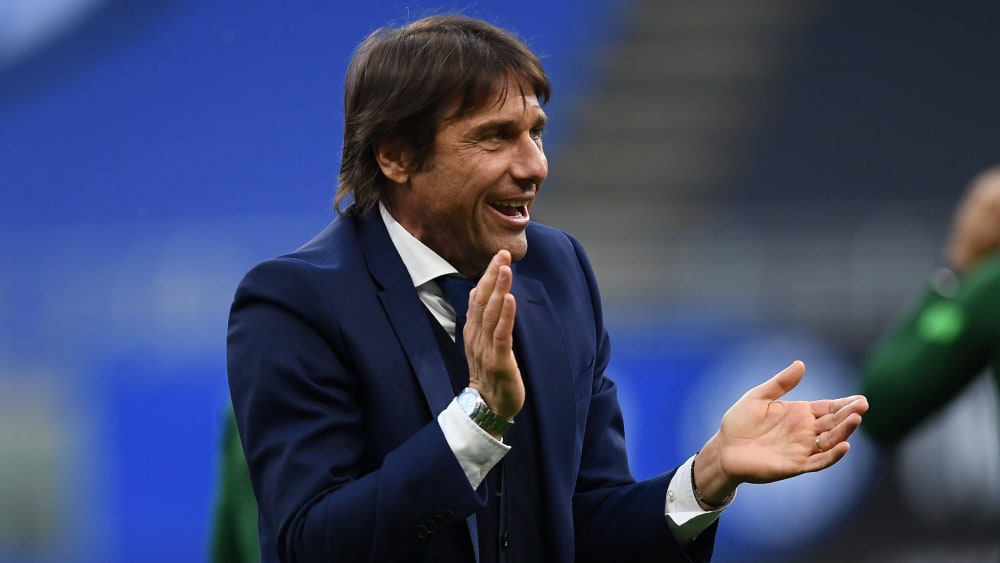 Antonio Conte is back on the island. The 52-year-old Italian is set to take charge at Tottenham Hotspur.

On Monday morning, Spurs officials had pulled the ripcord and relieved Nuno Espirito Santo of his duties. A successor was quickly found: Antonio Conte, who had been without a club since leaving Italian champions Inter Milan at the end of May, was persuaded to come to the island. In England, the Italian already coached Chelsea FC from 2016 to 2018 and led the Blues to the championship.

Conte had already been the focus of Spurs’ attention in the summer, but ultimately Espirito Santo succeeded interim coach Ryan Mason, who in turn took over after José Mourinho was sacked. By the way, sporting director Fabio Paratici brought the 52-year-old to him once before: in 2011 at Juventus Turin, where the two worked together very successfully until 2014 and became Italian champions three times.

The Spurs’ form curve has recently shown a clear downward trend: In the last seven league games Tottenham collected only six points and also lost 0:1 in the Europa Conference League against Vitesse Arnhem. Conte will make his debut in the return match in London on Thursday evening. He signed a contract until 2023, including an option to extend it.

Last summer was not yet the right time to return to coaching, he said. “The end of my relationship with Inter was still too fresh and too emotionally linked to the end of the season,” Conte explained. But now he “can’t wait to start working to give the team and the fans the passion, mentality and determination that have always distinguished me as a player and as a coach”, he said on Tuesday.