HomeFootballCamp Nou to be rebuilt: Barça to play in the Olympic Stadium...
FootballFootball News

Camp Nou to be rebuilt: Barça to play in the Olympic Stadium in 2023/24 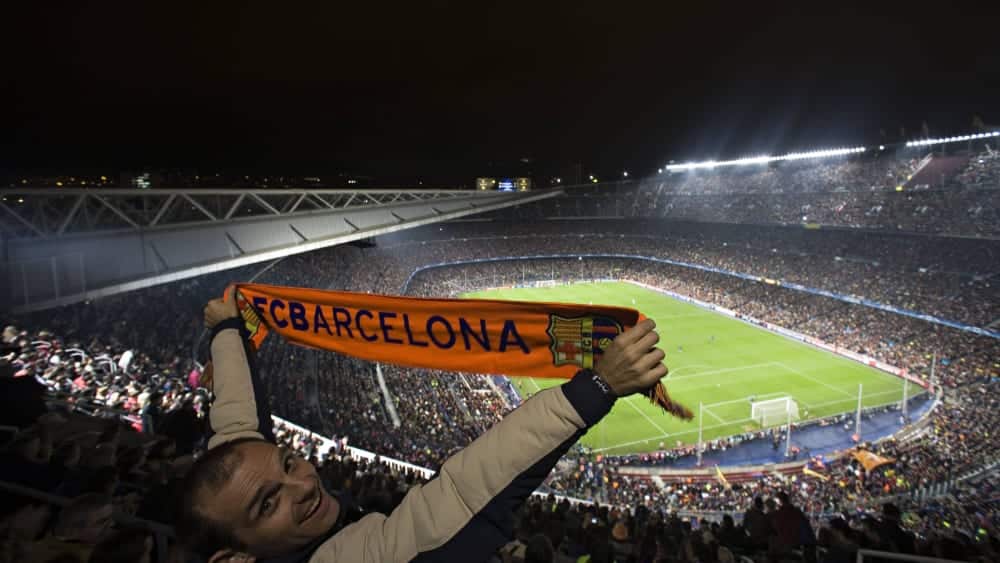 Nothing stands in the way of the rebuilding of the Camp Nou. Work on FC Barcelona’s stadium is due to start as early as after the end of the season.

As FC Barcelona announced on Thursday, the city council has given permission for construction work to begin immediately after the end of the season. The initial focus will be on the first and second tiers. In addition, there will be further modernisation steps involving technology, stadium cladding and stadium surroundings such as parking and green areas.

Barça added that the spectator capacity at Camp Nou could be almost fully utilised in the coming season. The demolition and modernisation of the third tier will follow in the summer of 2023, which is why the Catalans will be playing at the Lluis Companys Olympic Stadium for the 2023/24 season.

Barça could return to the Camp Nou in the 2024/25 season, but only 50 per cent spectator capacity would be possible due to the construction work. The work is expected to be completed in the 2025/26 season.

The Camp Nou is at the centre of the billion-dollar “Espai Barça” (Catalan for “Barça Square”) project, the expansion of the club facilities of the 26-time Spanish champions. The heavily indebted traditional club is dependent on external financiers for this.