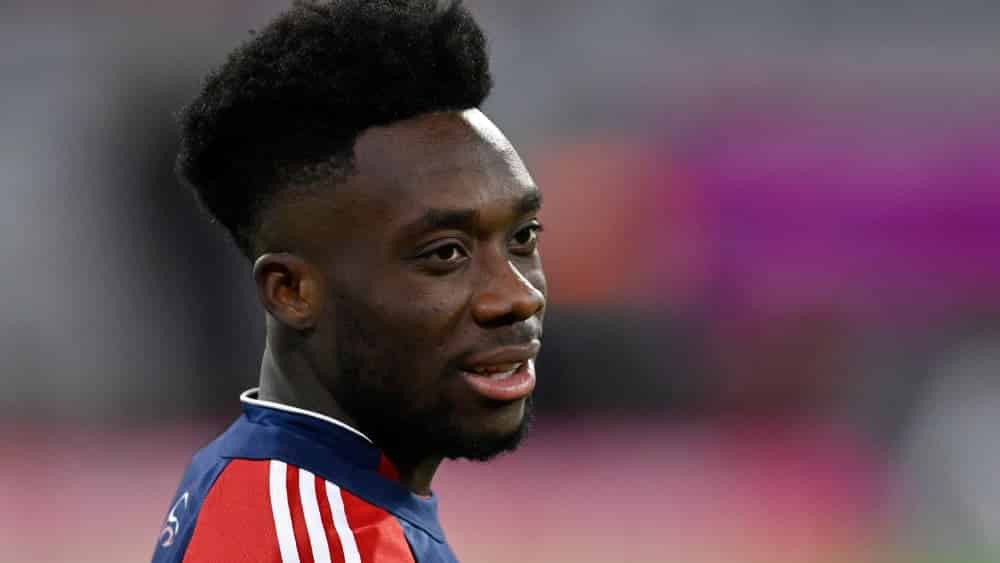 Alphonso Davies (21) will possibly not be missed by FC Bayern for too much longer. On Saturday Julian Nagelsmann gave an update.

It was almost exactly a month ago that Julian Nagelsmann spoke of a “highly shitty” situation. The coach was referring to the mild heart muscle inflammation diagnosed in mid-January in Alphonso Davies, who had previously contracted the coronavirus.

The Canadian has not yet featured in the new calendar year and won’t for the time being, but the left-back will probably not have to watch for quite as long as had been feared in the interim. “He is fortunately on a very good road to recovery,” Nagelsmann explained on Saturday after the 2:4 in Bochum.

“The best case has come to pass “

The “dangerous markers of the heart” have “almost said goodbye”, as Nagelsmann continued. One or two things still need time, the next check-up is due in a fortnight.

But: “The best case scenario has come about as far as the healing process is concerned.


On Friday, Davies appeared at the Säbener Straße for the first time again, and soon he wants to return to training there.