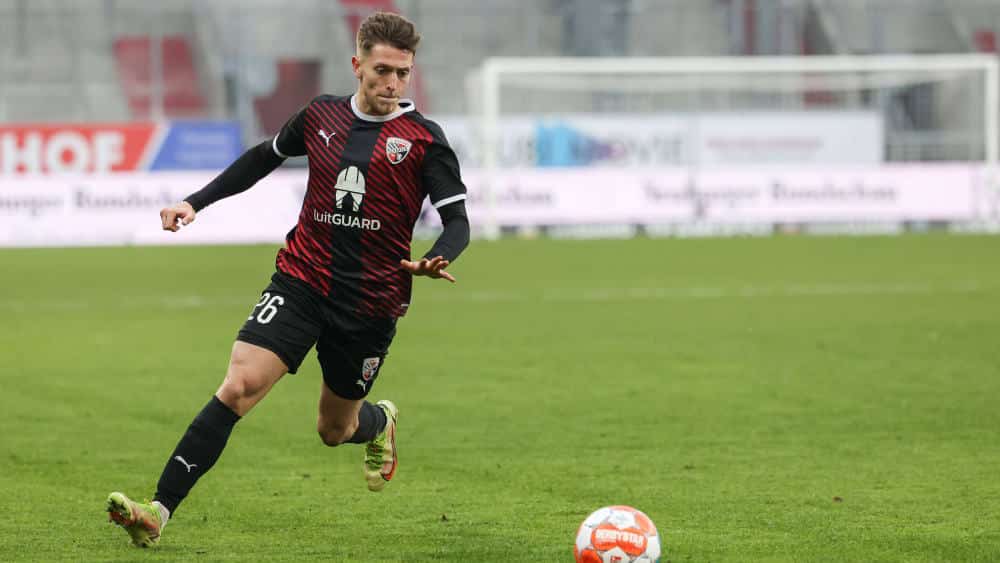 Marx moves from second-division bottom side Ingolstadt to Hamburger Straße, where he will wear the number 26 in future, in keeping with his age.

“With Jan-Hendrik, we have expanded our squad on the right side with a seasoned player in order to be able to act in an even more tactically variable manner,” Peter Vollmann, managing director of sport at BTSV, explained the transfer: “The signing also means that we can react to possible necessities in midfield without any problems with Danilo Wiebe.”

The defender then kicked for two years at SV Waldhof Mannheim, from where he moved on to Ingolstadt at the start of the season. However, Marx only made three league appearances (one assist) for FCI and was only partially convincing.

“Very happy” about the new task

Now he is “very happy” about the new task in Braunschweig, according to his own statement. “The talks with those responsible were very convincing and I was shown a high level of esteem,” said Marx: “I still know the club from my time in Mannheim, followed the path and got a clear picture. My impression is positive all round.”

Marx will train with the team for the first time at Braunschweig’s training kick-off on 3 January 2022. He could make his competitive debut on 16 January (2pm) in the away game in Berlin.