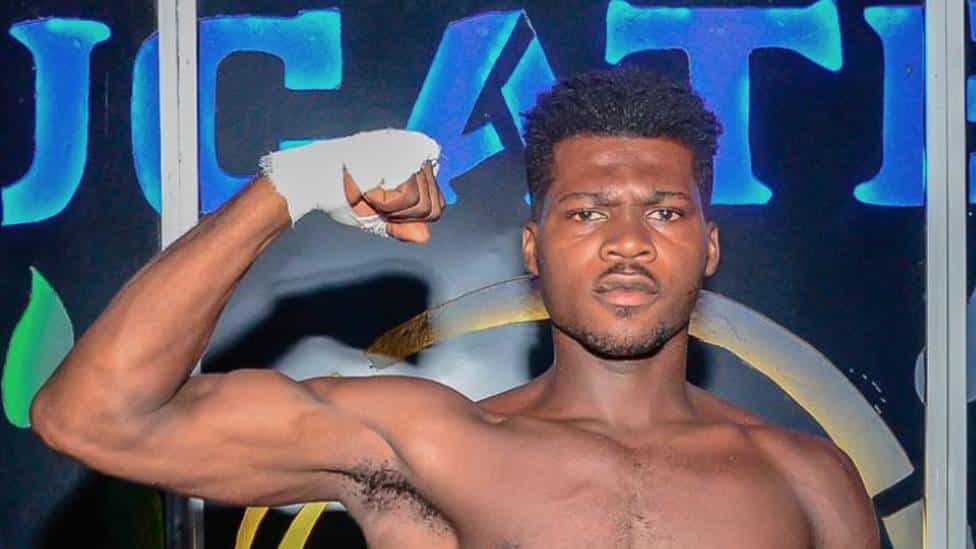 Boxing talent Miracle Amaeze dies while sparring at the age of only 18. The Nigerian was considered the new star of the scene.

Boxing talent Miracle Amaeze has died at the age of just 18. The half-weight succumbed to injuries sustained from multiple blows to the head after a sparring session in Lagos.

“It is with heavy hearts that we have to announce the untimely death of our young champion Miracle Amaeze. Though you are gone too soon, your legacy remains in our hearts,” Monarch Promotions, the late Nigerian’s boxing stable, wrote on Twitter.

Amaeze on his way to stardom

Amaeze was on his way to superstardom in his home country. He won both professional fights of his career by first-round knockout.

As documented in a Twitter video, Amaeze was hit hard in the head several times. In the end he staggered across the field where the sparring had taken place.

Media in Lagos report that Amaeze subsequently collapsed and remained unconscious. He eventually succumbed to his injuries in hospital, he said.

“May God take you in and look after you until we meet again,” his boxing team stated.

Tyson cheated out of own story?