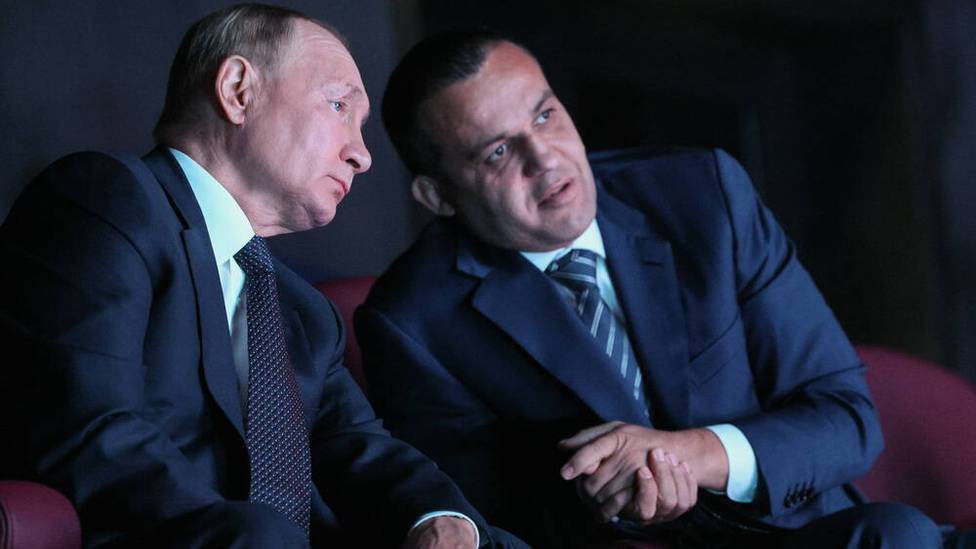 The World Boxing Association (IBA) on Friday called for the return of athletes from Russia and Belarus to international sport.

The World Boxing Association (IBA), which has become embroiled in questionable entanglements, on Friday called for the return of athletes from Russia and Belarus to international sport.

“Sport is outside politics. Where it begins, politics ends. The time has come to allow all athletes to participate,” said Russian federation president Umar Kremlev – himself politically and economically linked to the Russian regime.

In boxing, Russians and Belarusians are not barred from international competitions. “The IOC and international federations must protect all athletes, there must be no discrimination because of nationality,” Kremlev said.

The IBA has been suspended by the International Olympic Committee (IOC) since 2019 due to numerous scandals. Kremlev is also currently the focus of serious condemnations: Only at the beginning of the week, the Russian was confirmed in office under dubious circumstances without an opposing candidate – an event that the IOC also publicly questioned and which fuelled fears about the end of boxing as an Olympic sport. Originally, the Dutchman Boris van der Vorst wanted to challenge Kremlev. A suspension by Ukraine’s national boxing federation also caused turmoil in the run-up.

Kremlev, who has been head of the federation since the end of 2020, saved the IBA (formerly AIBA) economically with the help of its main sponsor Gazprom, but made it completely dependent on the Russian state-owned company. He was also considered a close confidant of his predecessor Gafur Rakhimov, who was forced out of office on serious corruption charges.