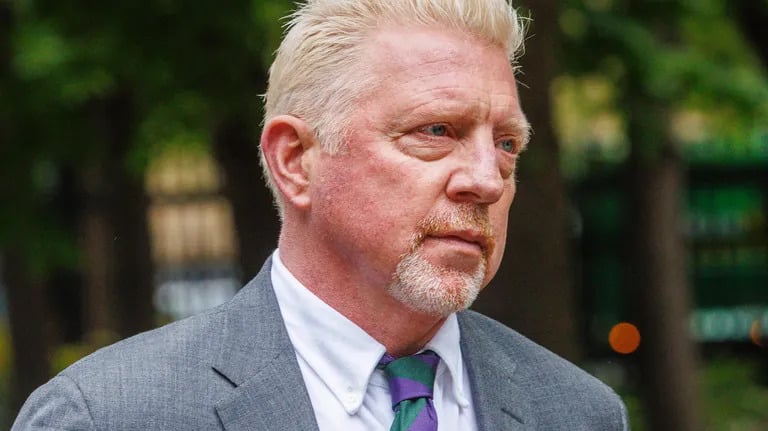 Boris Becker had to trade his residence in the London district of Wimbledon for a cell. If the British court has its way, the former tennis ace will not return to his home even after his prison sentence.

Boris Becker is facing deportation from Britain. At least that is what the “Daily Mail” reports with reference to the legal situation in the UK.

Becker has been living in the London district of Wimbledon since 2012, not far from the iconic tennis venue whose Grand Slam tournament he won three times. Although the metropolis on the Thames is his centre of life, Becker does not have British citizenship. Thus, the former tennis ace, like any other foreigner who has served more than twelve months in a British prison, is likely to be expelled from the country. Becker faces a two-and-a-half-year prison sentence for bankruptcy fraud.

Since Becker will probably have to serve at least half of his sentence before he is allowed to apply for early release, he would thus also exceed the minimum detention period of twelve months, which would be the basis for deportation.

Becker’s legal counsel still has the opportunity to appeal the sentence. Until this happens and a court decides on such a possible application, Becker would have to remain in custody.