HomeMotorsportsBoring MotoGP races because of aero? Jonathan Rea has a different theory
Motorsports

Boring MotoGP races because of aero? Jonathan Rea has a different theory 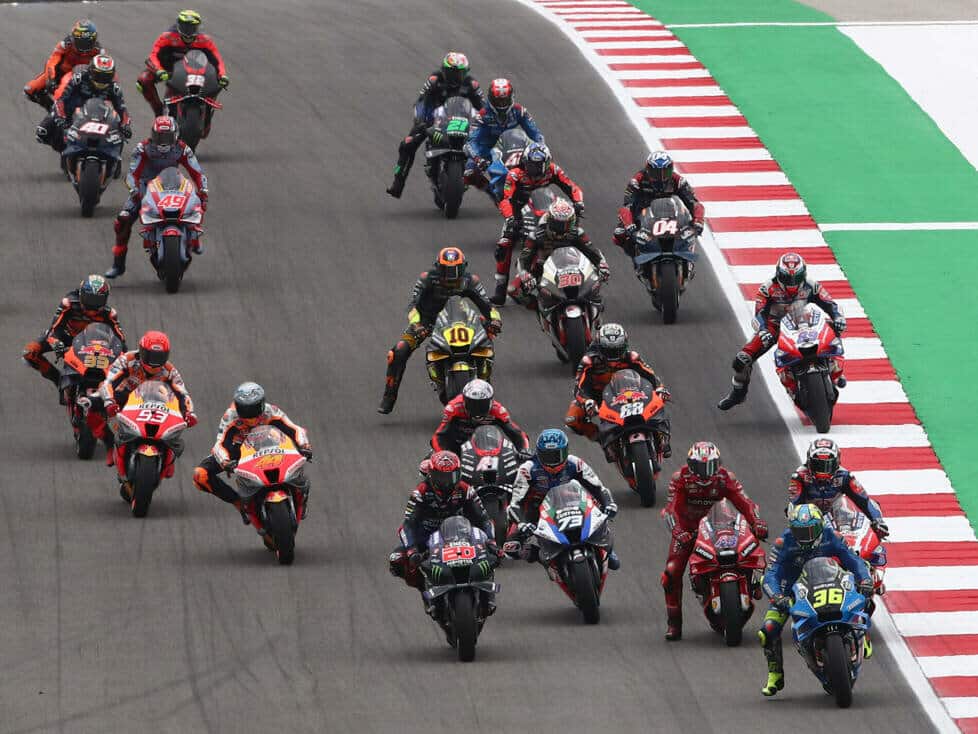 While the World Superbike races have been very exciting for the most part this year, the debate in MotoGP is whether increasingly complex aerodynamics are making overtaking more difficult and therefore slowing down the racing action.


MotoGP riders report that it is becoming increasingly difficult to overtake another rider because the air turbulence has a major impact on the handling of the prototypes. There have already been some tricky scenes in the practice sessions and races.

We asked Superbike record world champion Jonathan Rea whether aerodynamics are really responsible for the lack of overtaking manoeuvres in the MotoGP races. “I think it’s a lot of factors. The tyres also play a role,” noted the Kawasaki rider.

“Apart from Yamaha, the other manufacturers in MotoGP have pretty similar engine performances. They are on a similar level,” notes Rea, recognising a great level playing field. “The balance of the rules in the areas of aerodynamics and electronic aids has been well struck. “

Will WSBK fans see more exciting racing than MotoGP fans thanks to the soft Pirelli tyres? “In the World Superbike Championship there are more overtaking manoeuvres because of the tyre construction,” confirms Rea. “The different bikes use the tyres differently. Also, the tyres degrade differently depending on the temperature, how the race is going, the bike and the riding style.”

“There are fewer specifications on how the bike has to be ridden,” Rea is convinced. “In MotoGP, the tyres and the particular bike define how you have to ride. In World Superbike the rider has a very big influence on the bike because the construction of the tyres is softer. “

“The chassis are also softer. Over the course of a race, the package changes more. It is less predictable. As a result, there are more overtaking manoeuvres, more opportunities and more mistakes. There is more action and the bikes are more unsettled,” recognises Rea.

“When a rider makes a mistake in MotoGP, it’s a very good chance for the opponents to overtake. They are the best riders in the world. They hardly make any mistakes. That’s why it’s difficult to overtake,” reasoned the Kawasaki rider.