Between Nostalgia and Modernity – What Anstoss 2022 Needs 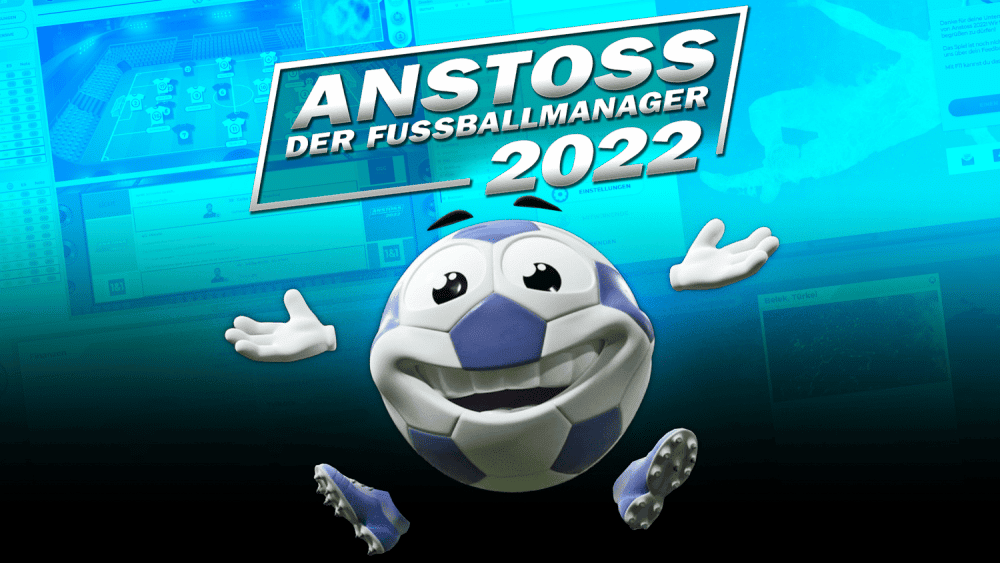 After the last Anstoss game in 2006, a new one is in development. How much nostalgia but also modernity the new offshoot needs was discussed in the eSport Talk.


“Will you bring the iced tea and chips – we can play Anstoss on the PC for two hours.” For the host of our eSports Talk, Christian Gürnth, this childhood memory is still omnipresent today.

Jan ‘GamingAlm’ Bergmann, who was a guest in this issue, also looks back fondly. Yves Augenrauch instead of Yves Eigenrauch, Isso instead of Esso. For him, the creativity in dealing with missing licences was a master class above all: “To edit and distort a logo of a real sponsor in such a way that you still knew who it was about – but at the same time to create something new with words and wit is great”.

Community as a cornerstone

In this day and age when “everything has to go fast” and games “that aren’t actually finished” are completed with patches, a unique selling point. One that could help the new part – Anstoss 2022 – to establish itself. Because one goal, according to Bergmann, will and must be to keep people playing, “in a fast-moving time” where game trends and hypes are constantly changing.

The players also play a big role, he says, because “it’s not just the publishers who deliver content, but also the community.” This is made possible by the editor, in which players can change entries in the database.

The only question is by which target group this will be edited. Because “even the start screen took me back to the time of the 90s; you are greeted directly by Giovanni Trappatoni,” Gürnth describes.

“I can imagine the family spending an evening playing Anstoss,” but Bergmann believes that the game attracts fewer young people and children today. For him, the typical Anstoss player would be someone who “likes to switch off, have fun and doesn’t want to go into too much detail.”

At least in this respect Anstoss reaches a niche, because SEGA’s Football Manager is much more detailed. The potential competitor thus ties in almost seamlessly with reality, but is also heavier and more strenuous – “almost work” that you actually want to switch off from.

In terms of the target group, Anstoss 2022 seems to get this mix right – but Gürnth and Bergmann have only been able to play a version “that lags behind that of the developers in terms of time”.

The only downer is that the new game should have kicked off in 2021. According to Gürnth’s forecast, however, the release could even be delayed until the first quarter of 2023.

“That’s frustrating, especially as a supporter on Kickstarter. But it’s better than getting a game that has to be taken off the market again,” Bergmann comments. So it’s not yet apparent when the chips and iced tea will have to be ready again.