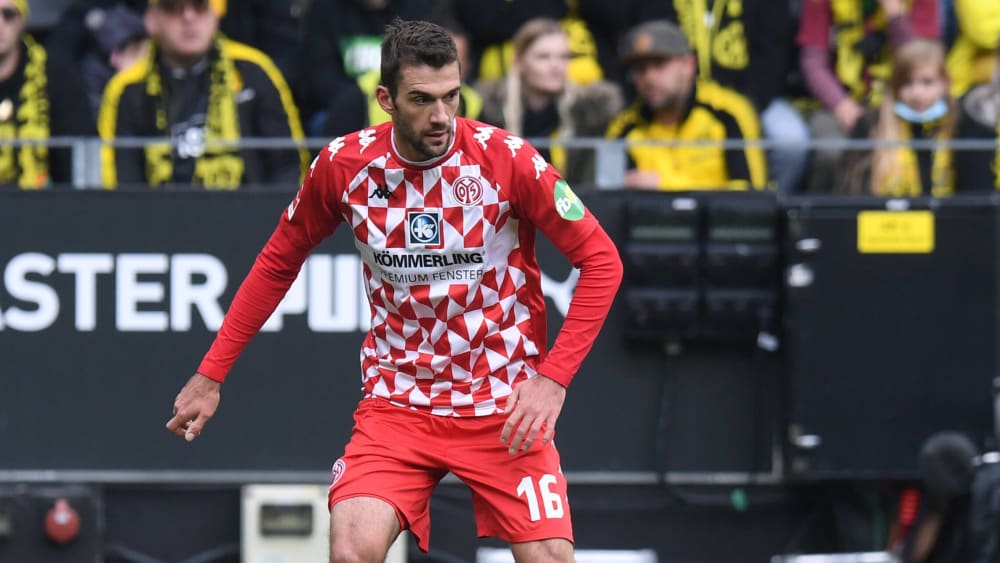 Deservedly, 1. FSV Mainz 05 loses 1:3 in Dortmund with a confused defence. Defender Stefan Bell knows how to categorise the recent series of three defeats and is now calling for success against teams from the bottom of the table.

Martin Schmidt then sounded somewhat downcast. “We were further away than the result seems to indicate,” said the Mainz sporting director after the 1-3 defeat at Borussia Dortmund, and his defender Stefan Bell also admitted that the 05ers were without much of a chance on Saturday: “We deserved to lose.” It was not only the third defeat in a row this season, but also the first time in this Bundesliga season that the Rheinhessen side conceded three goals. It had previously happened against BVB, in a 3-1 defeat on the penultimate matchday of last season.

Bell took the mishap with foresight. After FSV had been in 5th place on matchday 5, coach Bo Svensson’s team is back in the middle of the league. Bell thought the reports were “too euphoric”. Now things are “worse in terms of results”, but they also know how to categorise that.

Bell: “We had to find our tactics and had a few changes.


In Dortmund, the defence was in disarray. Mousse Niakhaté returned to the starting eleven, Niklas Tauer started on the right for the first time, and at the break Svensson replaced Anderson Lucoqui with Aaron. “We had to find ourselves tactically and had a few changes,” Bell said. He added that the atmosphere of the Signal-Iduna-Park, filled with 63,812 spectators, also played a role: “We have players who have played 20, 30 games in the Bundesliga – but never in front of such a crowd. You can’t forget that.”

It’s hard to imagine what would have happened to Mainz in a packed stadium; the eleven is apparently easily rattled at the moment. Bell called the performances after the 8th matchday a “changeable season”, but also emphasised that the narrow defeats against Union (1:2) and Leverkusen (0:1) beforehand did not have to be. In any case, he considers the direct competition to be much closer to the bottom of the table. And with Augsburg and twice Bielefeld in the league and DFB Cup, the next duels are with teams from this region. “Now,” Bell demanded, “come the opponents against whom we should get points. “