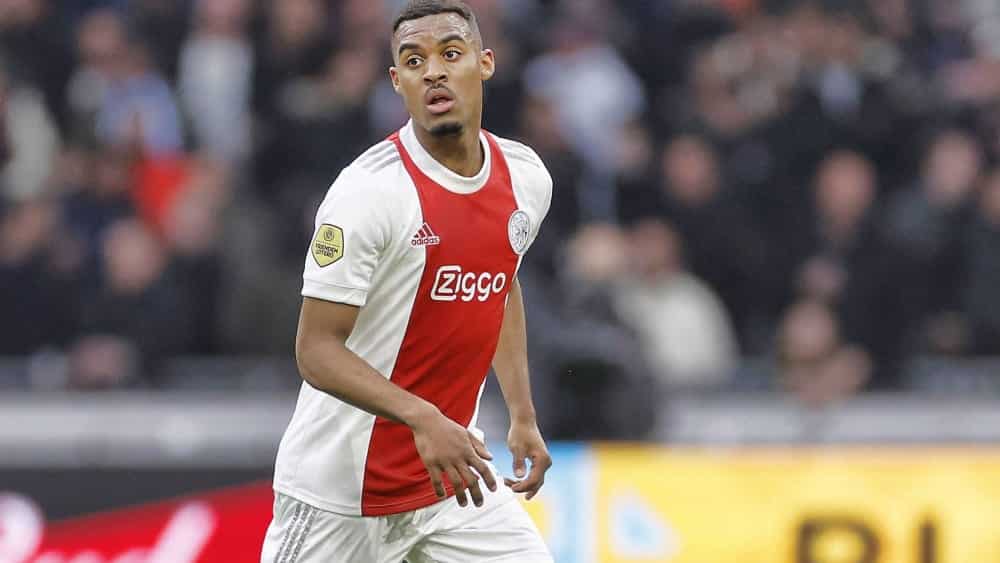 Ryan Gravenberch may have played his last game for Ajax Amsterdam for the time being last weekend. The international, who is being courted by FC Bayern, injured his ankle.


Gravenberch’s season is probably over, and the 19-year-old is likely to miss the three remaining matches that are important in the battle for the championship. According to media reports, the midfielder will probably have to rest for up to six weeks.


FC Bayern has been interested in the Dutch talent for some time. Almost a month ago, several Dutch media confirmed that the ten-time Dutch international had decided to join the German record champions.

Before that, Munich and the player himself had made their interest public. It is still unclear how high the transfer fee will be. The Ajax professional still has a contract until 2023.

Gravenberch is an Ajax homegrown. Before his first professional appearance in the 2018/19 season, he played for all youth teams of the Dutch top club.