HomeFootballBallack criticises Werner: "He surrenders to his fate".
FootballFootball News

Ballack criticises Werner: “He surrenders to his fate”. 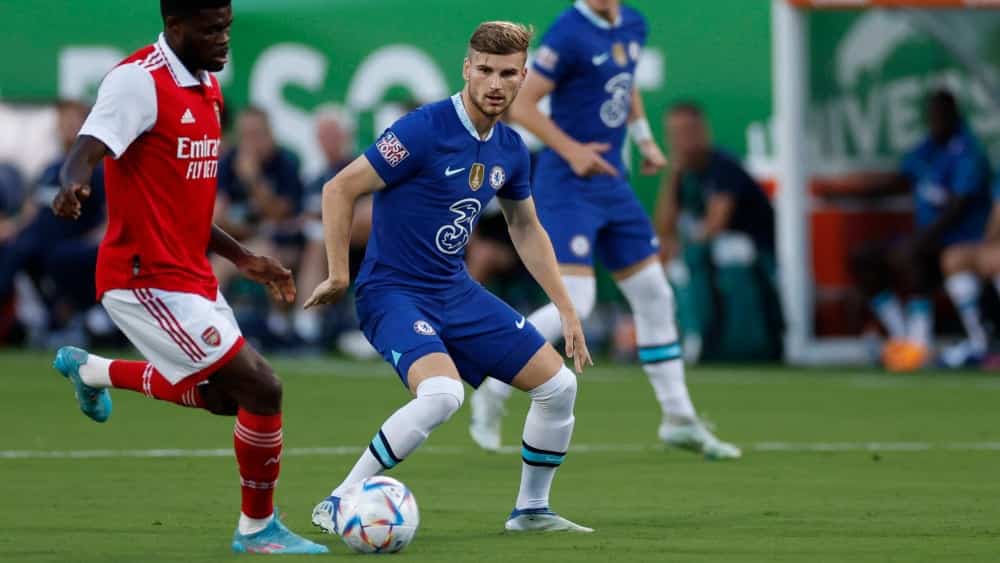 
“Timo has been further ahead than he is right now,” said the new DAZN pundit, who himself was a Chelsea professional from 2006 to 2010, at a media appointment in Munich. “That’s where we talk about personality and character. Taking the step to go to Chelsea knowing the environment that awaits him was brave. He hasn’t managed to assert himself yet.”

After two seasons of mixed results, there is currently speculation about an early departure for Werner, who is still under contract at Stamford Bridge until 2025. Among others, his former employers RB Leipzig made a move. Coach Thomas Tuchel, however, does not want to let the 26-year-old attacker go, although the relationship between the two is considered strained.

“It is important that he mentally internalises the claim,” Ballack demands. “He was close to being the undisputed striker in the national team as well. He has lost that position. Now it’s up to him to rebuild that mental strength. He seems like a nice guy to me, but he has to try to flip the switch – that he believes in himself again: He has the stuff, but I miss the elbow mentality. It’s too well-behaved for me, he surrenders to his fate. If that doesn’t change, he’ll continue to have a hard time. “