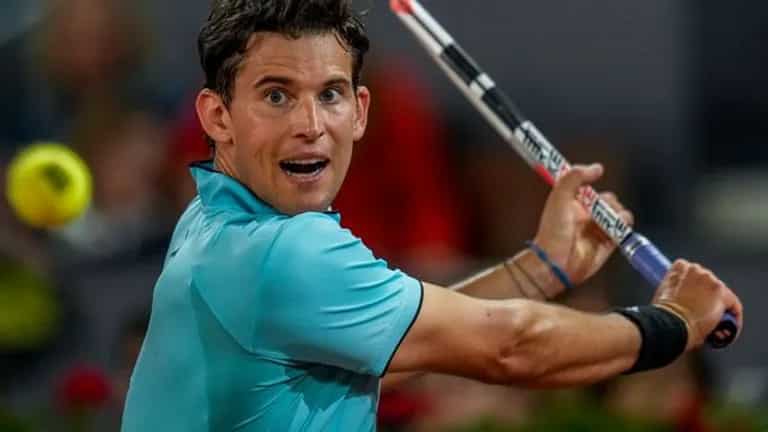 Rome – Austrian tennis pro Dominic Thiem is still winless after his comeback on the ATP Tour.

The 28-year-old lost his first round match at the Masters Tournament in Rome to Italian Fabio Fognini 4-6, 6-7 (5-7). Before that, the 2020 US Open champion had already lost his opening encounters at the tournaments in Belgrade, Estoril and Madrid.

Thiem had to take a long break since June 2021 due to a complicated hand injury. At the end of March, Thiem played his first official match after the long break at the Challenger tournament in Marbella, but lost to the unknown Argentine Pedro Cachin in two sets. He was then slowed down again by a coronavirus infection.