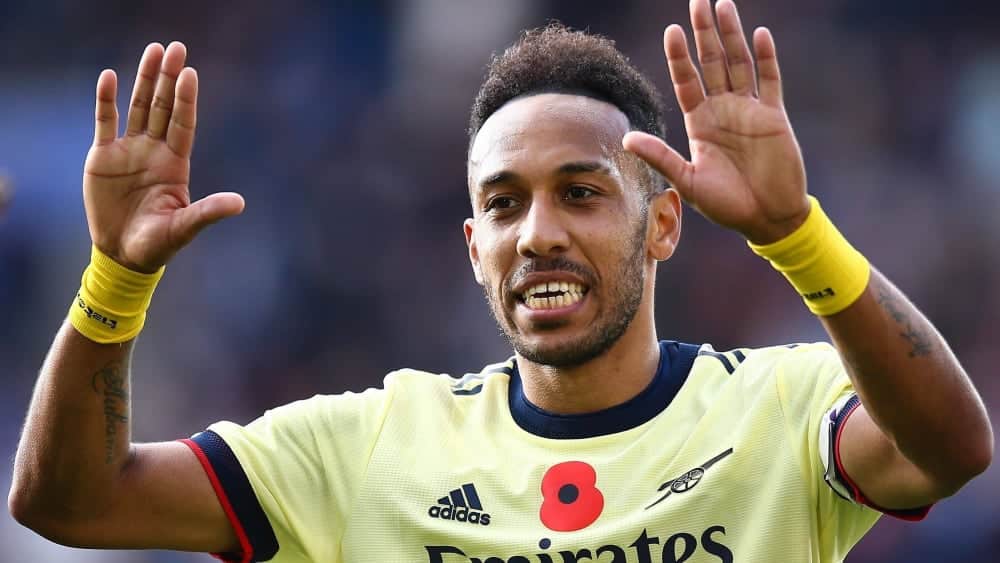 Two days after Deadline Day, FC Barcelona have made the signing of Pierre-Emerick Aubameyang official. The contract includes a clause.

After his unattractive exit from Arsenal FC, Pierre-Emerick Aubameyang (32) has refrained from making another move. Instead, the deposed Gunners captain took to Instagram to professionally stress that he had “always given everything” and how much it pains him to leave after four years “without a proper send-off”.

The fact that Arsenal and the best-paid goalscorer drifted apart so much benefits FC Barcelona, who signed him on a free transfer. The Catalans finally made the signing official on Wednesday, saying they had agreed on a contract until the summer of 2025 following his contract termination in London.

The employment contract, however, contains an option according to which a separation is already possible in the summer of 2023. Aubameyang would then be 34, in 2025 already 36 years old. According to the club, his exit clause amounts to 100 million euros.

For Arsenal, it is the next expensive separation within a year after Willian and Mesut Özil. According to the Times, Aubameyang, who in the summer of 2020 had been offered a new contract until 2023, received a severance payment of the equivalent of around eight million euros.