ARD shows documentaries about the life of Muhammad Ali 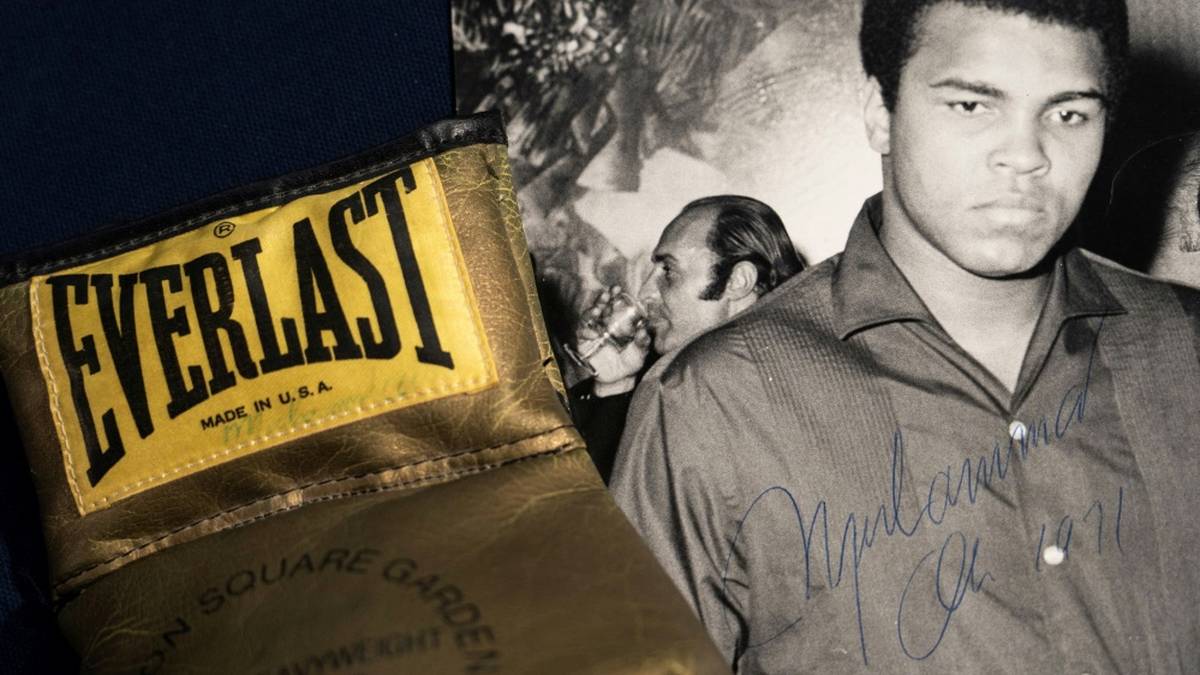 On the occasion of the 80th birthday of boxing legend Muhammad Ali on Monday, several documentaries about his life will be shown on ARD.

On the occasion of boxing legend Muhammad Ali’s 80th birthday on Monday, several documentaries about his life will be shown on ARD. The award-winning films “When We Were Kings”, “Facing Ali” and “Soul Power” deal with the various facets of the athlete and freedom fighter, who died in 2016. His path to becoming a legend is presented in detail, and his greatest rivals are also portrayed.

ARD will broadcast the films in a long Muhammad Ali Night from Sunday to Monday. The films will then also be available for 90 days in the ARD Mediathek, presented by SWR.

Ali, born Cassius Clay, went down in the history books as the sportsman of the century. His most legendary fight in 1974 against George Foreman, the “Rumble in the Jungle”, was watched by over a billion people worldwide. To this day, Ali is the only boxer to have won the world title of all recognised boxing federations three times.