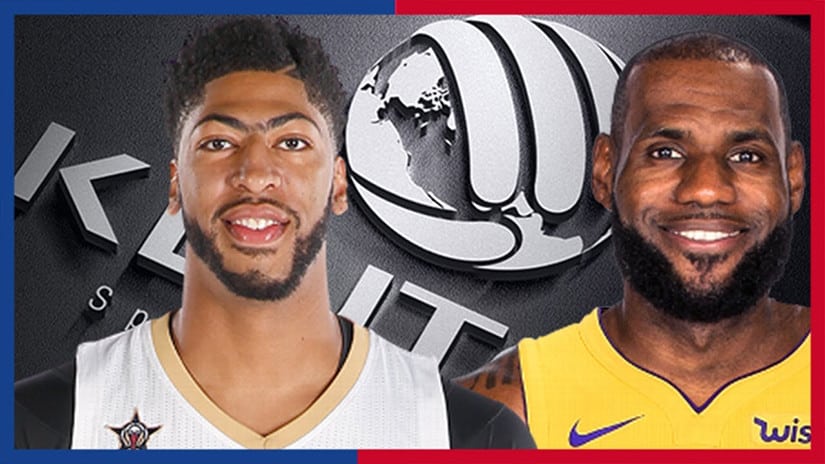 New Orleans Pelicans All-Star Anthony Davis has announced that he will now be represented by agent Rich Paul and Klutch Sports Group. Paul already works with many top NBA stars including LeBron James.

Davis claims that the switch of the agent is related to his ambition to improve his overall game and he told ESPN: “My focus is to win, to come in every day and do all I can to help this organization while establishing myself as the best player on the floor every night.”

LeBron James already on the books at Klutch Sports Group

The rumors have already started to circulate around whether this agent switch will lead to a move of teams, with Lakers star LeBron James notably being quick to welcome Davis to his agency. 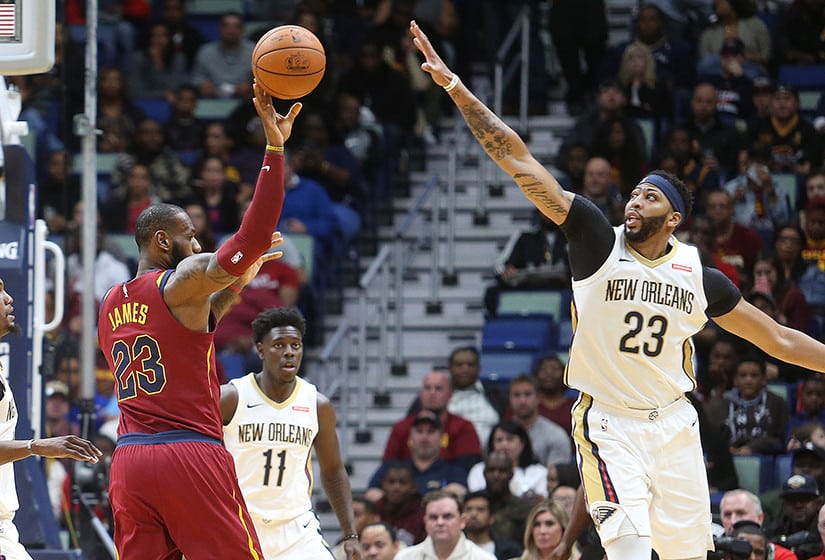 Davis has won plenty of awards in his career

At 25 years of age, AD already has an impressive set of awards to his name, including 5 x NBA All-Star awards, an NBA All-Star Game MVP in 2017 and 3 x NBA blocks leader awards. He has played for Pelicans since he was the first pick in the 2012 draft. He currently has three years left on his contract, after he renewed with them in 2015. He helped his team reach the second round of playoffs in the 2017-18 season and he will be hoping that they do even better this season. 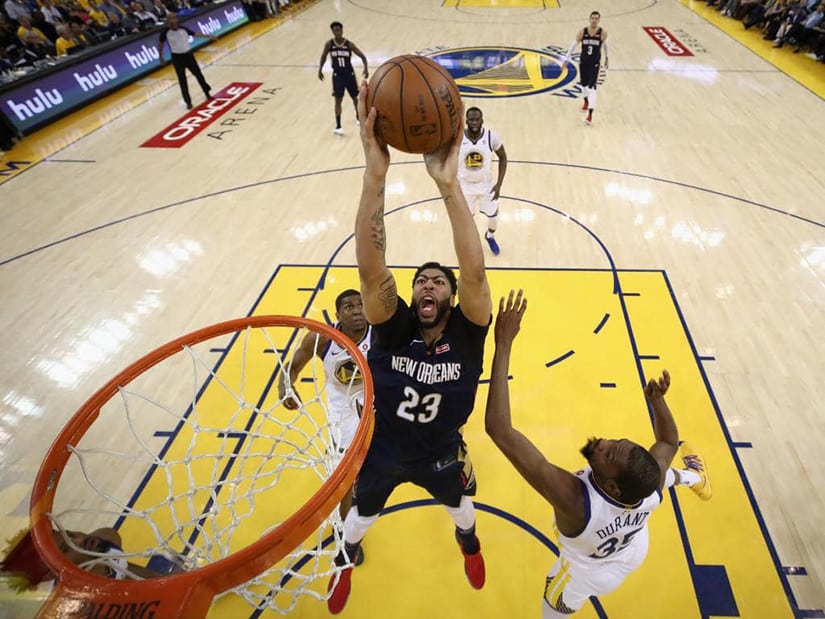 Rich Paul is expected to make AD even richer

His new agent is renowned for pulling off some major deals and last year he used his powerful persuasion techniques to land John Wall with a $207 million contract extension with Washington Wizards. Next summer, Davis will be eligible to sign a new contract with Pelicans, or he can become an unrestricted free agent in 2020. So it will be very interesting to see what Paul has been brought on board to negotiate – a bumper new deal at Pelicans or a money-spinning free-agency deal.