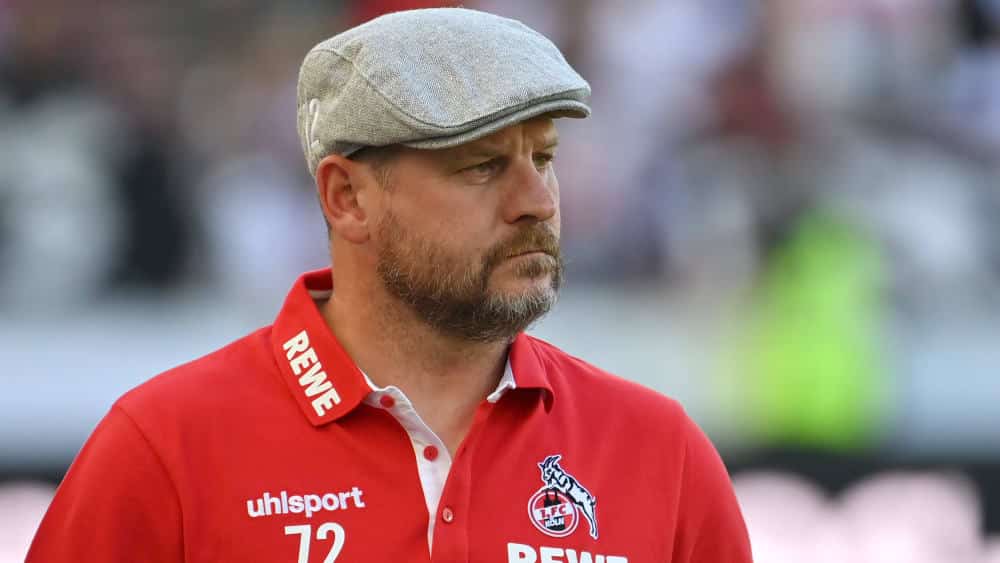 1. FC Köln and Steffen Baumgart have put their money where their mouth is. The contract, which expires in the summer of 2023, has been extended by another year – following the example of a league rival.

“The talks with FC went quickly,” the head coach is quoted as saying in the club’s statement. “It was quickly clear to all of us how we wanted to approach this and how we wanted to work together in the future. (…) Even though I have now signed until 2024 and can well imagine staying with FC beyond that, I will stick to my path and continue to plan from season to season. “

Baumgart left SC Paderborn in the summer of 2021 to take over at FC – the first season under the new coach went very well for the Cathedral City side, who had just managed to stay in the league the year before via relegation against Kiel. The Rhinelanders finished seventh with 52 points and qualified for the Conference League.


Köln has now honoured Baumgart’s work and wanted continuity in the coaching position. Baumgart, for his part, has certainly aroused the desires of other clubs, but has not let them get to him at all and now wants to develop the team further despite the tight financial situation.

Freiburg serves as a role model

Managing director Christian Keller praised Baumgart’s abilities as a coach as well as his “understanding of the framework conditions and the path taken by FC”. This, he emphasises, “also includes the fact that we quite consciously agreed to initially extend the contract by one year until 2024, although we are all aiming for a longer collaboration. “

The extension for just one year was inspired by a “positive example that has served as a role model for many years” within the Bundesliga, Keller continued. “From now on, we will sit down together in the rhythm of the Freiburg model and decide together whether and how we want to approach the future together. “