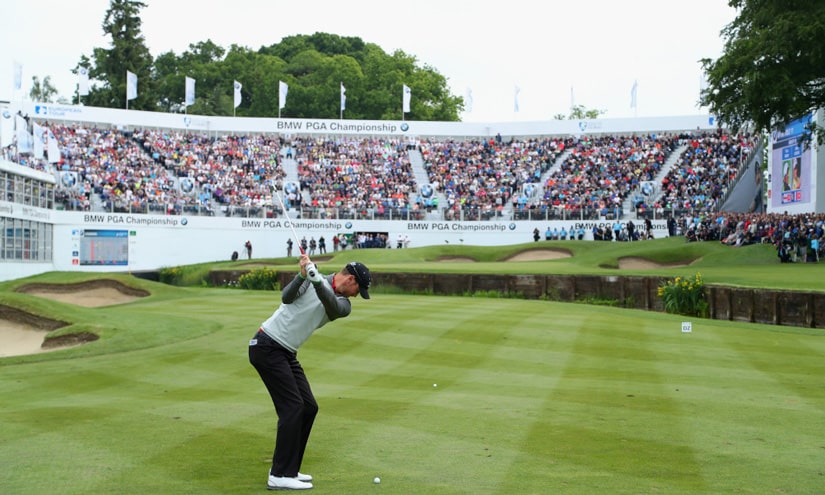 The 100th PGA Championship takes place at Bellerive, Missouri this weekend and it will involve 110 of the 112 best golfers in the world right now. To add to the excitement, we have recently seen the best golfer of all time, Tiger Woods expressing that he is not ready yet for retirement. Woods has had a difficult past few years and it was doubtful that he would be performing at the top level ever again but he has come back and thrown his hat in the ring.

10 of the last 15 major championships have been won by American players, with Molinari’s Carnoustie win preventing a sixth straight American major win. Looking at the form, Dustin Johnson won the Canadian Open recently, whilst Justin Rose has been playing good golf but not quite enough to win the top prize in any of the majors.

Bet on PGA Championship with bet365

Brooks Koepka has won two out of the last ten majors, whilst Rory McIlroy has finished in the top five on three of the last five majors. Speith, Fowler, Fleetwood and Reed go into the weekend with good form, whilst you can never rule out Justin Thomas, Justin Day or Jon Rahm to pick up a win despite not faring so well in the last few majors.

When is the 2018 PGA Championship?

The action starts tomorrow and with a purse of $10,500,000, we can expect an exciting Championship. With Tiger Woods, Rory McIlroy and Justin Thomas all teeing off together for the first two days, there will be some added interest to see how that affects the play. The first tee time tomorrow is 12:50 (UK time) and Pepperell, Block and Fox are in the first group. Thomas, Woods and McIlroy tee off at 13:23.

Share
Facebook
Twitter
Pinterest
WhatsApp
Previous articleCan Maurizio Sarri clean the ashes from a ruined Chelsea and save the team from another disappointing season?
Next articleOlympique Marseille vs Toulouse: Ligue 1 – Betting Odds, Team News, How to Watch