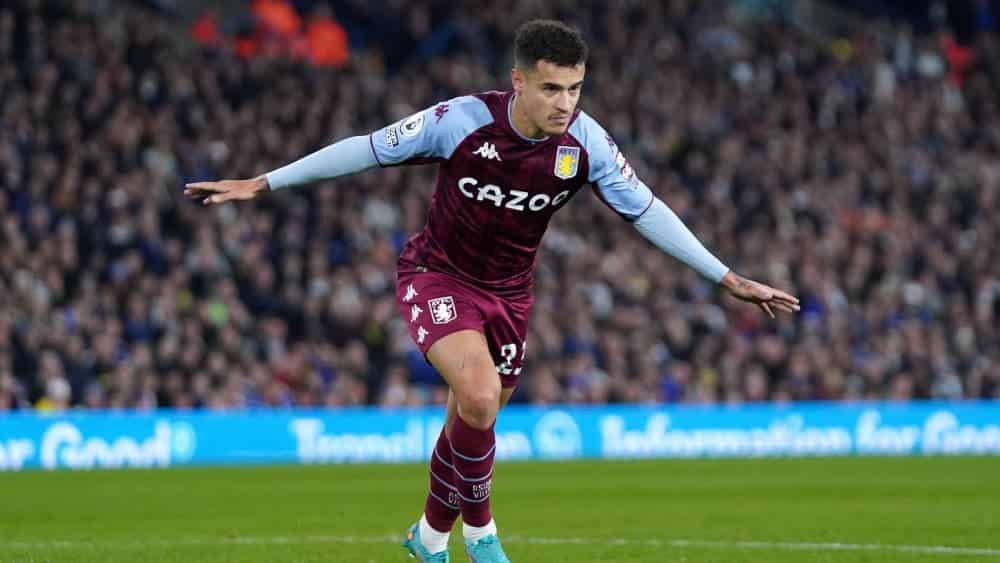 Philippe Coutinho has revived his career at Aston Villa and is now leaving FC Barcelona permanently.

Both clubs confirmed on Thursday evening that the previous loan had turned into a permanent transfer. Coutinho signed a four-year contract with Villa and Barça say they will receive a transfer fee of €20 million and also included a clause in the deal whereby 50 per cent of the transfer fee will go to Catalonia if he is bought on.

Whether this will pay off financially, however, is uncertain – because Coutinho turns 30 in a month’s time and because he feels very much at home in Birmingham. Since his arrival in January, the Brazilian has developed into a key player in the attack under coach Steven Gerrard. He has collected four goals and three assists in 16 league appearances.

“This is a brilliant transfer for Aston Villa,” Gerrard said in a statement released by the Premier League 12th-placed side. “Phil is a model professional. Since he came in January, his impact on the team has been very clear.” He also said the former Liverpool man was a “valuable role model” for the young players.

Coutinho’s career had previously stalled at Barcelona. He had never really been able to live up to the high expectations that were attached to his approximately 140 million euro signing at the beginning of 2018 in La Liga.